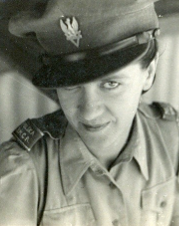 Zofia Krzyżanowska in the Drivers Seat on the Route to Sinaja, Romania 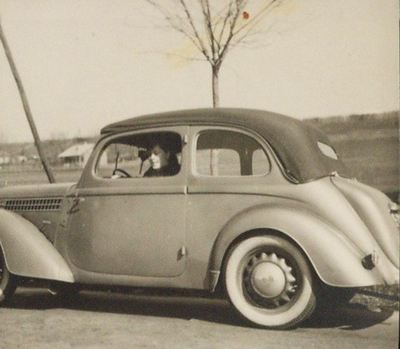 Zofia Krzyżanowska (nee Zofia Wiśniewska; later: Zofia Drzewieniecki) in the drivers seat on the route to Sinaja, Romania. March 17, 1940. After, the Nazis occupied Slovakia, Zofia, together with other staff from the Polish Consulate in Bratislava, were allowed to travel south. Zofia eventually went to the Middle East where she worked first with the Red Cross and then with the Polish YMCA attached to the Polish Army.