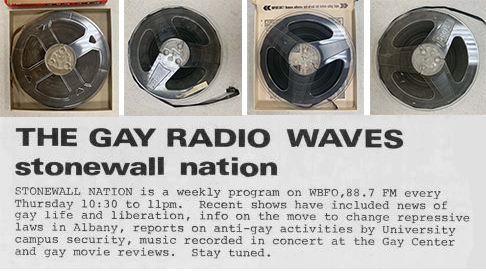 Notes: Comments on a physical conflict between Bob Siegler and lesbian women’s group at WNY Pride, as well as between homosexual men and women generally