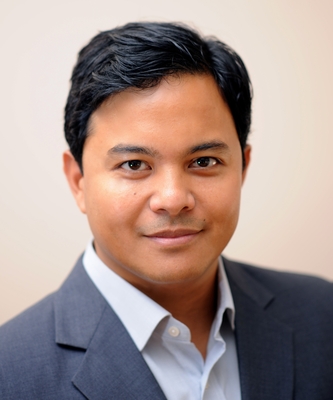 Mark Latonero is a fellow at the Data & Society Research Institute in New York City where he leads its program on Data & Human Rights. Dr. Latonero is a visiting scholar at New York University and a senior research fellow at the University of Southern California. For the last five years, Latonero has led the Technology and Human Trafficking Initiative as research professor and research director at the USC Annenberg Center on Communication Leadership & Policy. He has published reports on human trafficking and online technologies (2011), sex trafficking and mobile phones (2012), counter-trafficking campaigns in Indonesia (2014), and technology and labor trafficking in the Philippines (2015). Research projects have been funded by the Department of Justice, Humanity United, USAID, and UNICEF. Dr. Latonero served on a National Academy of Sciences committee that produced the National Research Council report (2013) on commercial sexual exploitation and sex trafficking of minors in the US. Latonero completed his PhD at the USC Annenberg School for Communication and was a postdoctoral research scholar at the London School of Economics.