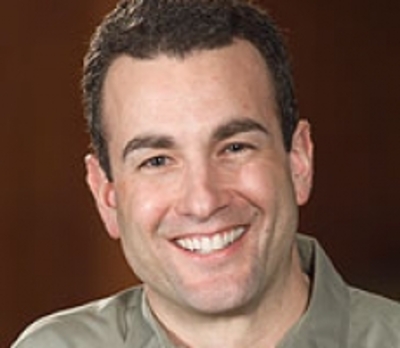 Drew Kahn is Professor of Theater at SUNY Buffalo State where he teaches acting and devised theater (President’s Award for Excellence in Teaching/SUNY) and directed over 20 productions (Kennedy Center Award) since 1993. In addition to his work in higher education, he has taught K-12 populations for over three decades. He is the Founding Director of the Anne Frank Project, a multi-layered social justice program at SUNY Buffalo State that utilizes the wisdom of Anne Frank as a springboard for the examination of conflict and intolerance through the lens of storytelling and performance. He presents and teaches internationally on the use of story as a tool for conflict resolution, community building and identity exploration—most recently in Rwanda, Kenya the Democratic Republic of the Congo, Burma, Viet Nam, New Zealand, Greece, Croatia and Turkey (Toby Ticktin Back Award for Holocaust Education and the National Federation for Just Communities-Community Leader Award,). Currently, Professor Kahn’s work focuses on training teachers in Rwanda, Kenya and the U.S.; providing tools and vocabulary to bring the power of Stories to classrooms. Drew has extensive acting experience in regional theatre and off-Broadway, feature film and multiple television credits. In Buffalo, New York, Drew was the host of WKBW-TV’s (ABC) AM Buffalo for six years, hosted the WNED (PBS) documentary Saving a Landmark: The Darwin Martin House (Telly Award), is a regular narrator with the Buffalo Philharmonic Orchestra and has numerous local commercial and stage credits (ArtVoice Artie Award). He received his MFA from Southern Methodist University and his BA from San Diego State University. His favorite roles are husband to his wife Maria and dad to his children Sam and Nate.